With the boom in technology the last few years, more people are trying their luck as entrepreneurs. Though it’s probably easier to set up your own business now than ever before, increased competition calls for new thinking and untraditional ways to the top. We take a look at some of the entrepreneurs that followed their own path to create the greatest companies in the world.

You might not have heard of Jan, but we bet you have his app installed on your phone. Koum is the cofounder of WhatsApp and serves as a board member at Facebook. Arriving in California as a Ukrainian immigrant at the age of 16, he had a pretty hard time as he was living off food stamps and welfare. Despite having difficult surroundings, Jan kept following his interests and learned about computers and coding by reading books. He enrolled at San Jose State University at 18, but decided to drop out to pursue jobs at Yahoo! and Ernst & Young. It was during a year off from work that he got the idea of WhatsApp, which quickly gained a user base after its release in February 2009 and eventually Facebook’s attention. As most of us know, Facebook went on to acquire WhatsApp 5 years later for US$19 billion and Koum as a board member. Talking about the American dream. 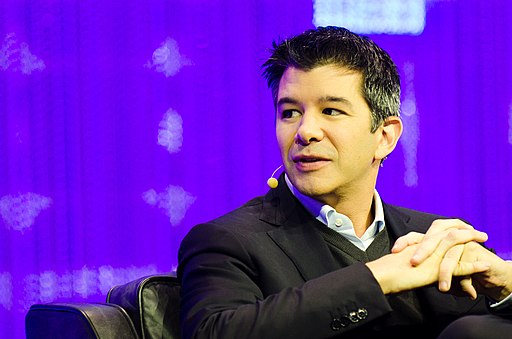 By Heisenberg Media [CC BY 2.0], via Wikimedia Commons

Anyone who’s not been living under a rock the last few years has somehow heard about Uber. Kalanick cofounded the car sharing service in 2009, but his journey started a long time before that. Already in 1998, Travis founded an online file-exchange service called Scour with his fellow classmates at UCLA. Realising that he needed to dedicate more time to his work, he dropped out and started an additional file-sharing company before taking on the daunting task of disrupting the taxi industry with Uber.

Kalanick did not only build a hugely disruptive company; he’s also managed to create the startup that most other new ventures are comparing themselves to. “We’re the Uber of [insert undisrupted industry]” has become quite a normal phrase these days.

“Go against the grain, be resilient, even if everyone thinks you are crazy.” – Travis Kalanick

Never heard of John? That’s OK, but you probably will pretty soon. John Collison is a cofounder of the mobile payment solution Stripe, and the youngest self-made billionaire in the world with an estimated net worth of $1.1 billion. Growing up in County Limerick in Ireland, he learned coding at a young age in competition with his older brother Patrick. Their first venture was Auctomatic, an online auction system, which was acquired by Live Current Media for $5 million when John was only 17 years of age. That’s right, absolutely no time wasted. Stripe recently received a $9.2 billion valuation and it’s probably not the last word we’re going to hear from that end. 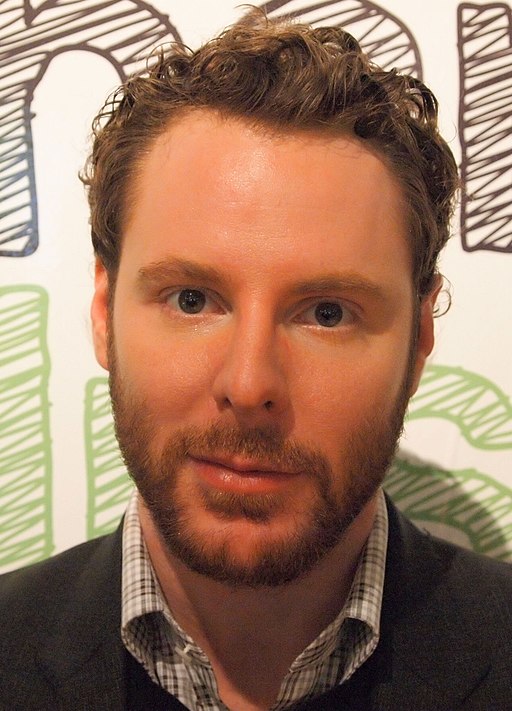 A lot of people associate Sean Parker with Justin Timberlake and the movie “The Social Network”. But for most people out there, he’s known as the cofounder of Napster, an online peer-to-peer service for music. Launched in June 1999, when Sean was just 19, Napster took the world by storm and pissed off the whole music industry on the way.

Though it eventually was shut down in 2001 due to several lawsuits (Metallica, anyone?), Sean kept his entrepreneurial journey going and invested in various companies over the years, including Spotify, where he remains as a board member. In 2011, Sean negoatiated with Warner and Universal for Spotify, ahead of the platforms launch. His net worth? $2.4 billion. Oh, and for your information, Sean didn’t even attend university!

How to Become a Freelancer in Spain – Step by Step

For many, Sir Branson is one of the best entrepreneurs of all time. He grew up with dyslexia, dropped out of school at 16 and started his first venture with just pocket change. He’s gone from one single record store to an operation with over 400 companies that are currently sailing under the Virgin flag in various industries.

Nowadays, you’ll find him catching some rays on Necker Island, his very own 74-acre private island. Known for his “just do it” attitude, he keeps pushing limits within business, entrepreneurship, philanthropy and his latest hobby, space travel. Make sure to check one of his many biographies for some more inspiration.

“You don’t learn to walk by following the rules. You learn by doing, and falling over.” – Sir Richard Branson

Do you miss anyone on this list? Do you disagree with some of the entries? Let us know in the comments!

Remember if you are searching for a student room or flat or other cities in Europe, Uniplaces are here to help.

15 Tips for a Perfect LinkedIn Profile (and Get a Job)

7 Fast-Growing Occupations to Look Out For

How to Become a Freelancer in Spain – Step by Step

Working Holiday Visa: Doing a Gap Year Before your 30’s